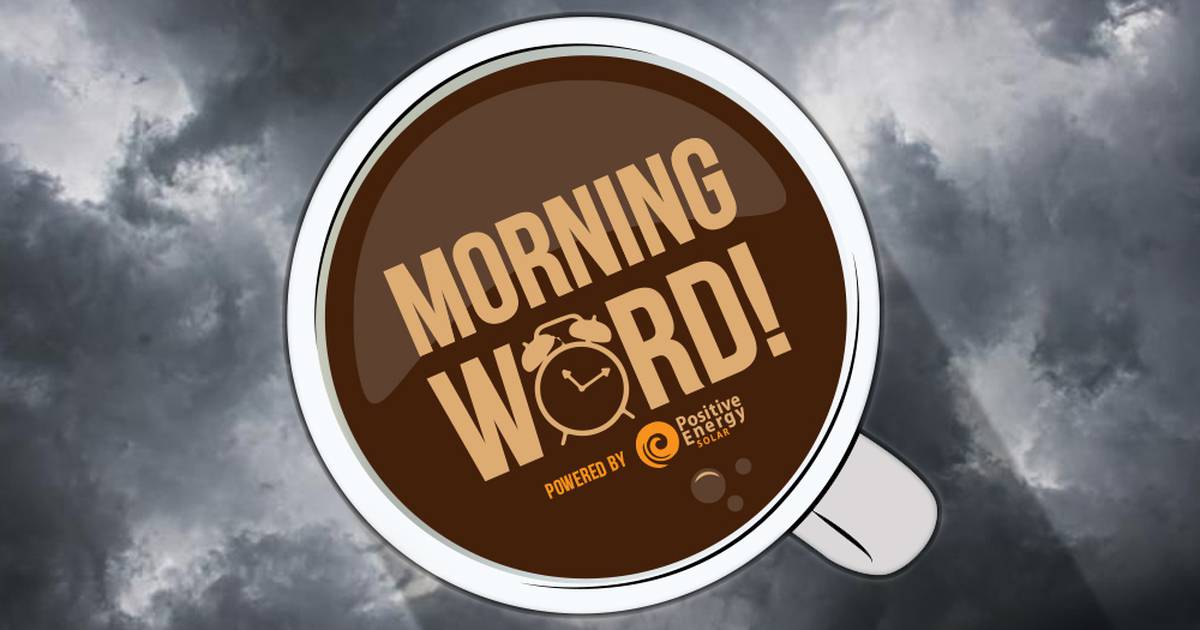 This evening 5:00 p.m. City of Santa Fe Finance Committee Meeting will include a presentation on the financial situation of the Midtown campus as the last step towards a city council vote expected next month to approve the 64-acre campus redevelopment plan. The financial plan includes significant infrastructure costs – water, sewer, cable – phased over time as development proceeds, but likely to begin in fiscal years 2023/2024. The city estimates about $4.2 million in costs for fiscal 2022, including about $1.6 million for its ongoing bond payments, but could generate about $1.2 million in revenue from film production and building rental income. Planners anticipate that the implementation of the master plan for the Midtown site could take 10 to 15 years. However, the city’s director of community and economic development, Rich Brown said in an op-ed last month he anticipates that the Garson Theatre, production studios and new library will “return the site to public life” within one to two years, followed shortly thereafter by “a development of affordable, market-priced housing, open spaces and public programming with community arts groups.” The center for visual and performing arts “will be online in three to five years,” he wrote, and “10 years from now we should all be living in and enjoying a vibrant new city center in the heart geographical area of ​​Santa Fe.” Consult the campus maps on the Downtown website.

The SFPS is considering redistricting

Santa Fe Public Schools Board of Education will hold a town hall on redistricting from 5-7 p.m. tonight in its council chambers (610 Alta Vista) before adopting new council districts by the end of next month. According to the redistricting plans, under the current district composition, District 3 is too big and needs to lose population. The council will consider three concepts to solve the problem. The goal of Concept A is to “minimize the boundaries of the current districts to equalize the population and retain two Hispanic-majority districts.” Concept B would also strive for minimal boundary changes while “keeping more neighborhoods together and keeping boundaries between neighborhoods along major thoroughfares and features wherever possible.” The goal of Concept C would be to “align the districts of board members with the schools they are responsible for representing.” Watch a presentation from Research & Polling, Inc on the proposed redistricting here (you can consult the proposal here). The public can submit comments to [email protected] Also on the pace of redistricting, the state Supreme Court on Friday agreed to take on a case involving a Republican challenge on the redesigned map for the 2nd Congressional District in the southern part of the state. The court plans to hear oral arguments in January.

The state Public Regulation Commission reports on the progress made by the State towards the implementation of its community solar planan outgrowth of the Community Solar Law 2021. Last week, the commissioners of the PRC heard an update (just around the 35 minute mark of the meeting) from InClimea private company that has a $1 million contract to administer the state’s community solar program. InClime, according to a statement, lead the RFP process for community solar projects; evaluate tenders; and recommending finalists to the PRC. The company will also facilitate “the participation of low-income customers; ensure that solar energy developers comply with all rules and procedures; manage utility contracts and relationships with solar power developers; and administer dispute resolution processes, if necessary. PRC Vice President Joseph M. Maestas said he wanted to make sure the public was aware of “key steps” to come in the process. For example: next month’s plans include the launch of the project website; publish the program guide; and rolling out the PD process, among other activities. “Community solar, by nature, is a complicated product with many participants and stakeholders having varying and broad levels of familiarity with projects and policies,” said Miana Campbell, community solar manager for InClime, in a statement. communicated. “We want to put ourselves in a consumer advocacy role and make sure that capacity is not only used, but used ethically.”

Posted October 14: New cases: 3428; 622,170 cases in total; Deaths: of them; Santa Fe County had 353 deaths in total; there have been 8,601 deaths statewide. Statewide hospitalizations: 86. Patients on ventilators: four. According to the latest October 13 report from the Centers for Disease Control and Prevention map “community levels”who uses a combination of hospital parameters and case rates to calculate the risk of COVID-19 for the previous seven-day period, all of New Mexico is green again, i.e. has low levels. Corresponding recommendations for each level can be found here.

You can read all of SFR’s COVID-19 coverage here.

From 8:30 a.m. to 5 p.m. today, the Institute of American Indian Arts and the IAIA Museum of Contemporary Indigenous Arts will celebrate their 60th and 50th birthdaysrespectively, with a Colloquium “Making History”. You can register to attend in person (space is limited), but you can also participate in panels and Q&A sessions via Zoomor watch the day’s events on line, with conversations and presentations by historians; famous alums; current and former members of the IAIA team; and the staff of the IAIA Museum of Contemporary Indigenous Arts (MoCNA)including IAIA President Robert Martin (Cherokee) and American Indian Higher Education Consortium President and CEO Carrie Billy (Navajo).

renowned author Cormac McCarthy89, keeps a low profile in Santa Fe, except maybe at Santa Fe Institute, where he serves as trustee. “He is a permanent part of our community,” said SFI President David Krakauer. tell it New York Times. “He has lived exclusively with theorists for at least 25 years. It is his environment. “Indeed, the Time says, McCarthy’s concerns about complexity issues studied by SFI scientists “seep” into his fiction: The passengerthat Knopf will publish on October 25 (here is an extract), and Stella Marispublished Dec. 6, will be McCarthy’s first novels in 16 years, and will “address directly the prickly ideas and theories that have long preoccupied him.” The novels are about brothers Bobby and Alicia Western “who are haunted by the role of their physicist father in the development of the atomic bomb, and by their romantic desire for each other”, the NYT abstract. The characters “periodically debate Byzantine concepts like S-Matrix Theory, String Theory, and the General Relativistic Theory of Gravitation.” Krakauer, who read early drafts of the novels, said of their author: “Even though he doesn’t practice math and physics, there is something beautiful about him in the inflexible quality of difficult thinking. He is attracted by its aesthetics. While McCarthy has famous himself given few interviews in later decades he was more talkative earlier in his career and spoke about his writing and his life with small newspapers in Lexington, Kentucky and eastern Tennessee. The Cormac McCarthy Diary has now made these interviews, which took place between 1968 and 1980, available for free until the end of December. Read the here.

The Posada de Santa Fe makes Historic Hotels of America’s recently announced 2022 List of the 25 Most Haunted Hotels in the USA. They refer, of course, to the Ghost of Julia Staab (wife of wealthy merchant Abraham Staab, who built the old mansion) was reportedly first sighted in 1979. Julia Staab died aged 52 in 1896: “But while her body had expired, many of those who lived in the house over the years believed that his spirit had not,” notes Historic Hotels. “In one instance, she was spotted wandering the hallways by a security guard, who immediately started running.” (FYI, we were at La Posada on Friday night and didn’t see the ghost of Julia Staab; we had a very delicious jalapeño cucumber margarita in its namesake bar). Thrillist also places a New Mexico hotel on its list of “the scariest and most mysterious haunted hotels in all the states”, but in this case it is The Plaza Hotel in Las Vegas where, Thrillist writes, “the soul of former owner Byron T. Wells still lingers in his old office, which is now room 310. He is considered a friendly, cigar-loving, card-playing ghost.” Also: pirate of life includes the Carlsbad Waste Isolation Pilot Plant in its slideshow “Ten Scariest Places in America” (with Mar-a-Lago). Finally, The Weather Channel includes Glenrio in its list of 10 American Ghost Towns You Can Still Visit. Glenrio, which is part New Mexico and part Texas, saw its boom end in the mid-1970s when Interstate 40 bypassed the city; it was listed on the National Register of Historic Places in 2007.

We may see fog and/or rain this morning as we head towards what National Weather Service forecast as another humid day, with a 70% chance of showers – and possibly thunderstorms – after noon. Otherwise, today will be cloudy with highs near 49 degrees and 5-10 mph southwesterly winds turning to north in the morning. If you’re not quite ready for the cold and humidity, don’t worry: the rest of the week is shaping up to be warmer (and drier).

Thanks for reading! The Word prepares for winter as it watches the new launch of Explore polar bear camera (and here is the tundra buggy).