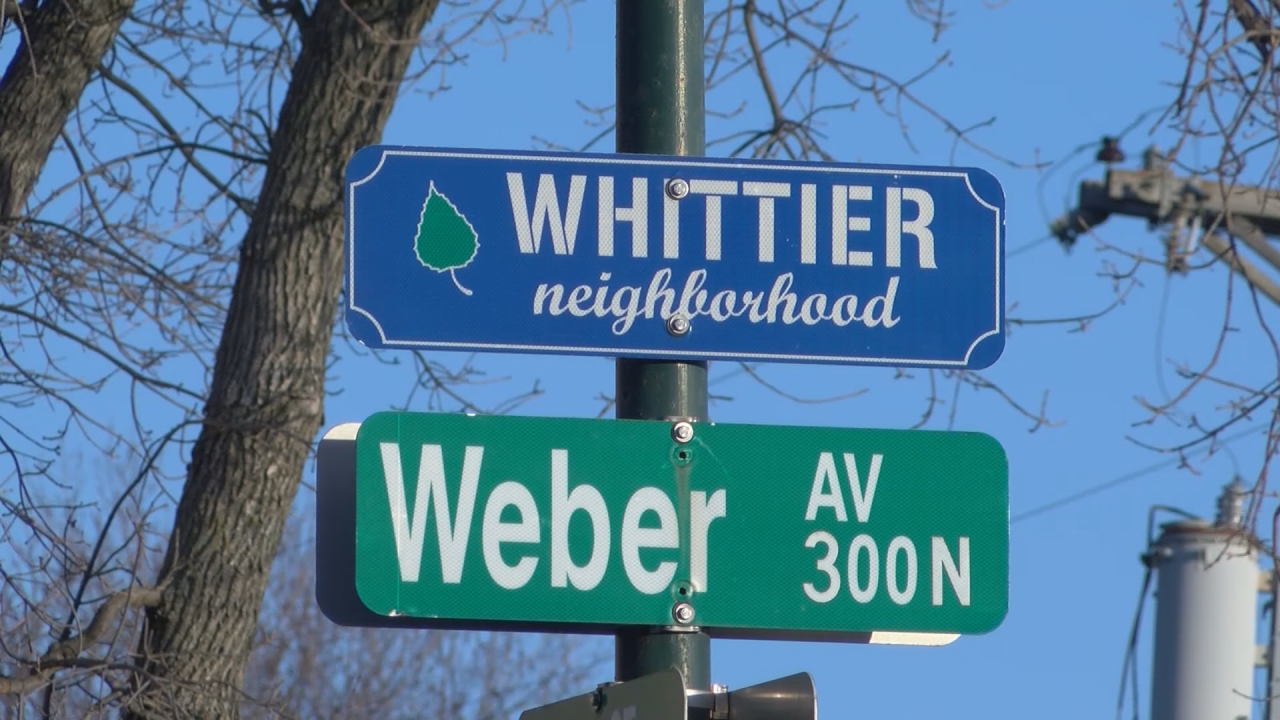 Transforming historic buildings in the Whittier district into high-end offices

This growth continues as new developments like Cherapa Place and The Steel District transform the land into the heart of the city.

But as more companies seek offices in Sioux Falls, many are looking in the same direction.

“We just think downtown is the place to be, we’ve done some polling with our team and what they want is to have an office downtown Sioux Falls,” said Natalie Eisenberg, CEO of Click Rain + Lemonly.

But with so little downtown real estate, several local businesses have recently purchased property in this rarely developed part of town.

“It’s an area of ​​Sioux Falls that hasn’t had priority and development,” Sioux Falls attorney Tressa Zahrbock Kool said. “Now that downtown Sioux Falls is really landlocked, there aren’t many places to go; you have to go to the other side of the river and that’s where we are now.

Rhonda Lockwood and Tressa Zahrbock Kool set out to find a new home for their law firm and moved into the 1940s building at the bottom of the 10th Street and Franklin Avenue overpass that Lockwood says once housed a plumbing company and more recently a thrift store.

“You can’t recreate land and location,” Zahrbock Kool said. “Obviously the building we found isn’t what we needed, so we’re going to do some renovations and bring it to where it will work for our practice, and then hopefully, of course. integrate into the community and bring other businesses to the area as well.

“We will have a kitchen in this corner,” Eisenberg said.

A few blocks north, Click Rain + Lemonly are at a similar stage of construction…

“We clean up those rafters, the crew takes a soda gun and makes the old wood look like new,” Eisenberg said during a tour of the 7th Street building.

…turning this historic building into a blank canvas for their new headquarters.

“We love the idea of ​​this building’s story, the neighborhood is really booming and we have some great neighbors nearby, we know they’re doing great things,” Eisenberg said.

Like the owners of 605 Magazine who just closed on the historic Handley Building on 6th Street built in 1913, the future headquarters of their creative businesses.

“We’re really excited to be in this neighborhood with the growth of 6th Street, we’re right next to Click Rain and a bunch of different developments and Cherapa also growing on 6th Street,” Snyder said.

“We knew the growth was going in this direction,” said Todd Stone, owner of Stone Group Architect.

But ahead of all these new developments, Stone Group Architects was one of the first companies to move its office to this historic part of the city center in 2019.

“As architects we see the scale of the city at a high level and also have an eye for buildings that could be the diamond in the rough, this was one of the buildings,” Stone said of his office on East 7th Street.

The old fire station still contains some of the remnants of its former tenants, a piece of history that Stone wanted to preserve.

“We don’t have as many old buildings as Sioux City, for example,” Stone said. “So the ones we have here, we want to embrace them and save them for the next generation to enjoy.”

But restoring the past to its former glory or a new purpose comes with major challenges.

And even if these discoveries can often be exciting….

“At some point, somebody seventies this thing in the wrong direction,” John Snyder said. “They covered the original tin ceilings, covered the floors which are original wood. It’s all there, we’ll renovate and pull this out and see what we can save.

…their catering comes at a high price.

“We probably could have built new buildings more economically, but the ability to take a hidden gem in Sioux Falls and redo it was really important to us,” Eisenberg said.

“It’s actually more expensive than building new ones but what you lose is character, you can’t find the stonemasons who know how to do the same quality of detail as on a lot of these old buildings” , Stone said.

“The bones of this building are so interesting and the history is so interesting, it has unique features and things that we wouldn’t fit into a brand new building, things like that old elevator shaft and those awesome roofs up and down,” Eisenberg said.

It also comes with over 100 years of Sioux Falls history.

“At one time it was the oldest working pharmacy in town, so many people have so many great memories here,” Snyder said. “I feel responsible for making this neighborhood, and this building in particular, as good as possible.”

A passion for redevelopment, these business owners hope it will spill over into this booming downtown neighborhood.

“The best part about these businesses moving in, they really want to embrace the neighborhood and that makes a big difference, coming in and wanting to be a good neighbor is the right attitude to have,” Stone said. “It will be great to see what happens here in the next 8-10 years.”

“Honestly I think it’s so exciting, we’ve all seen what’s happening across the river, waiting to see what’s happening here. And now we’re going to start seeing it come to fruition,” Lockwood said.

These three historic redevelopment projects hope to complete construction within the next year and will also come with some exterior renovations bringing improved parking lots and elevated green spaces to this corner of downtown.