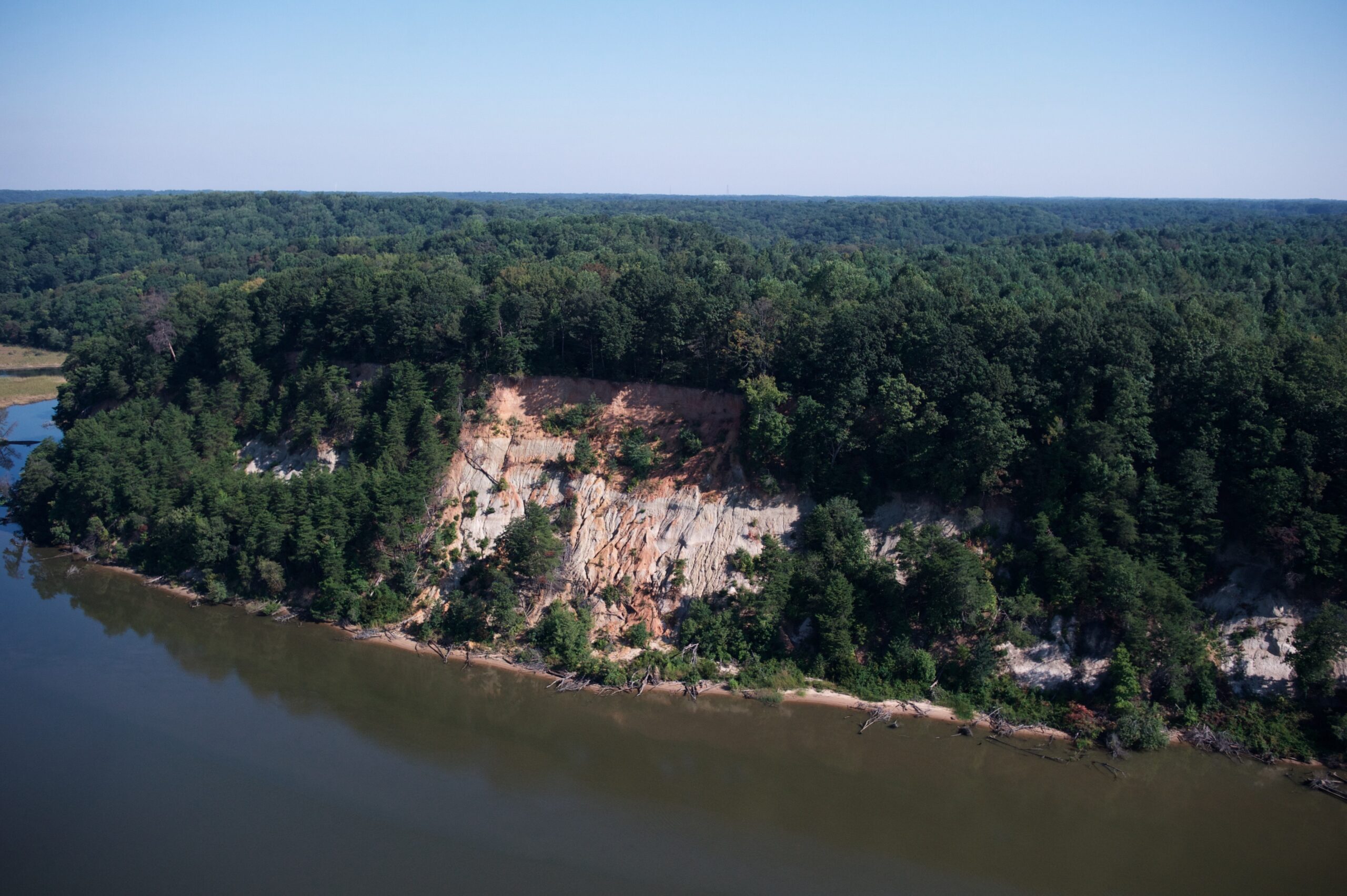 In a mission to reclaim lands lost since Captain John Smith’s first expeditions to the Chesapeake Bay in 1608, state and federally recognized Native tribes are tapping into state funds.

Last week, two tribes were rewarded subsidies directly from the Virginia Land Conservation Fund (VLCF) to acquire and preserve forest land for the first time. The grants will cover only a portion of the cost of land acquisitions and will be available to tribes for two years.

Meanwhile, the rest of the funding must be raised for a successful real estate transaction to take place. A one-year extension may be granted if progress is made on the acquisition, said Suzan Bulbulkaya, land conservation officer at the Virginia Department of Conservation and Recreation..

The historic moment resulted from legislation passed earlier this year allowing the state of Virginia and federally recognized tribes to receive grants from the VLCF, one of the main sources of state conservation funding, financed by the budget. In the past, tribes had to work with another public agency, such as a government program or nonprofit, to receive these funds.

“We are delighted to have received these applications and to be able to help the tribes,” Bulbulkaya said. “VLCF funds are frequently used as seed money to help leverage other federal funds and private funding, and it is exciting to see these new entities and the energy and diversity of funding they will bring. “

The ability to leverage other funding is “extremely important when you’re trying to acquire land because the Land Conservation Fund doesn’t have the money for all of that,” Chief Rappahannock said. G.Anne Richardson.

The VLCF grants to tribes come on top of a recent surge in land acquisitions by Virginia tribes that began with their long-awaited recognition by the federal government in 2018.

Joel Dunn, president and CEO of the Chesapeake Conservancy, a nonprofit that has partnered with the Rappahannocks for land conservation efforts, said “the pattern that’s emerging here” with tribal land acquisitions in Virginia “marks a new era for the conservation movement in the Chesapeake”. and beyond.”

The return of the Rappahannock to the river

The Rappahannock rribe is seeking to acquire approximately 700 acres of land which will connect to the 400 acres it successfully acquired in April along the famous Fones Cliffs of the Rappahannock River.

Three historic villages along this stretch of the river, known as the Wecuppom, Matchopick and Pissacoack, were home to the Rappahannocks long before the arrival of the first English settlers.

“One of the goals of the tribe is to repatriate these three towns to our tribe and place them in the federal trust so they will never be desecrated again,” Richardson said.

Apart from its cultural significance, the Fones Cliffs are also a critical habitat for bald eagles and other migratory birds. Richardson noted, “These cliffs are really important to the whole ecosystem there, and we want that to continue not just for the tribal people, but for all the people and the livelihood of the people of this river.”

“We are hopeful that with a willing seller, successful grant applications and hard work, we can be successful in acquiring another property for the tribe and with the tribe,” Dunn said.

The return of the Upper Mattaponi to the river

If the Upper Mattaponi Indian Tribe succeeds in acquiring more than 800 acres of land including a strip of shoreline along the Mattaponi River, it will be the first time the tribe has been connected by land to its namesake waterway since it expelled from the region during colonization.

“Acquiring a property with river frontage is paramount to the future of our tribe and to the ideas we have for our tribe in the future,” Chief Upper Mattaponi said. W.Frank Adams.

Leigh Mitchell, the tribe’s director of environmental and cultural protection, said the acquisition would be “just the starting point for the tribe to actively participate in the management of these watersheds in the future.”

The property is also the site of a former sand and gravel mine that will require some cleanup — a situation Mitchell said is not unusual for tribes when reacquiring land.

“As is the case with many tribes now federally recognized and able to build their land base as sovereign nations, unfortunately the properties available to tribes usually have environmental issues,” she said. declared. The Upper Mattaponi, she added, hope to restore the site “so that it’s not just kind of an eyesore, but really is a healthy and diverse habitat and ecosystem”. .

The tribe has not yet decided whether to place the land in trust or in easement with any government agency or conservation group. However, his grant application includes some ideas for public access to the property, including the installation of walking paths and a kayak ramp.

“We have a private space on the river, it’s so important to us,” Adams said. “If we’re going to have a religious ceremony or a cultural ceremony, you really don’t want onlookers and/or strangers showing up using your property as well.”

Get morning headlines delivered to your inbox

Veterans housing can be incorporated into Fall River development plans