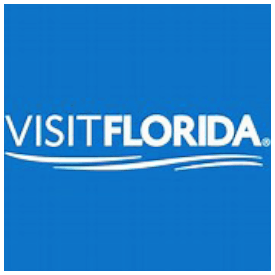 Visit Florida on track to survive another legislative session

Throughout the session, Historic City News followed an ongoing issue critical for St Johns County regarding the Visit Florida lawsuit. The state’s tourism marketing agency, which was due to close next year, is still recovering from a scandal that occurred several years ago.

Now the public-private tourism marketing agency has found a new lease of life… but disagreements remain between the State House and the Senate over how best to proceed.