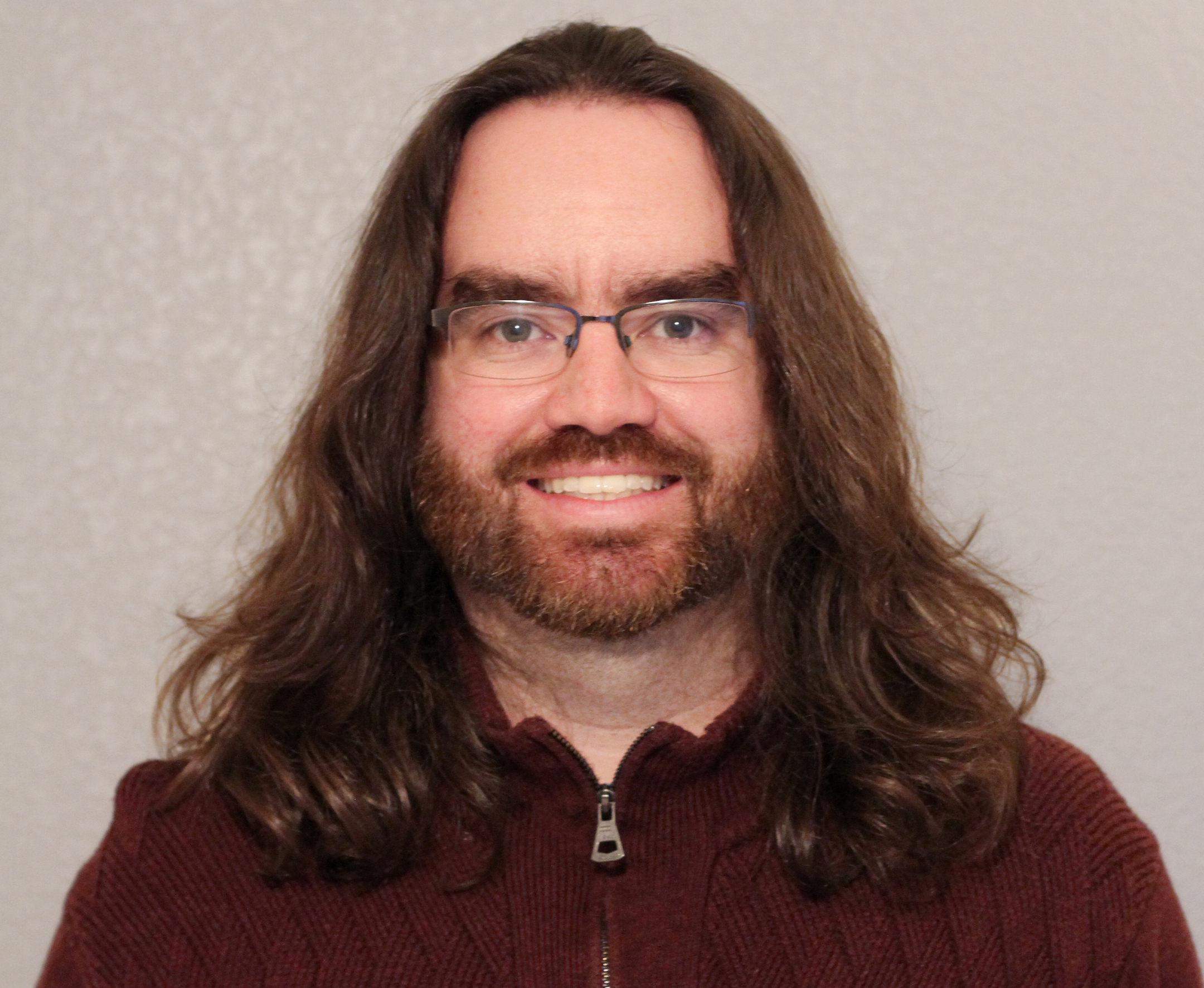 What a Week: My latest documentary watch, ‘Dublin: The Making of a City’ | New

A new documentary has just been released by the City of Dublin chronicling the incorporation of the community 40 years ago and how it has evolved since.

Of course I was drawn to it, as a fan of local history and cinema.

I don’t watch as many feature-length documentaries as I used to – although we occasionally watch docuseries at home. I almost forgot, but I took a “documentary history” course en route to my minor in film studies at American University. I happen to still have the main text on our shelf, “Documentary Film: A Very Short Introduction”, a 160-page paperback by Patricia Aufderheide.

Professor Sarah Menke-Fish’s Class Watchlist was a great sample of the genre. Some remain to this day – “Nanook of the North”, “Man with a Movie Camera”, “Dont Look Back” and “An Inconvenient Truth” – while others have faded from memory completely, such as “Blue Vinyl” and “Chile, Stubborn Memory”.

An engaging documentary can educate and elicit emotions while entertaining audiences, and I was delighted to experience this range when watching ‘Dublin: The Making of a City’ this week.

Produced by the City of Dublin and Ryan Moran, the 51-minute video now available on YouTube weaves together photographs, documents, newspaper clippings and interviews to tell the story of Dublin’s constitution in 1982 and how the city changed over four decades. since.

“The little story is you’ve got a bunch of people living somewhere who aren’t happy with the services they’re getting from the county. And they’re saying we want better roads, we want better lighting, we want better better amenities, and their solution to that was to create a city,” Dublin City Historian Steve Minniear said in the documentary.

Or, as the late former board member Valerie Barnes put it: “It was to say it ourselves, not to have it said for us.”

The voters converting Dublin from an unincorporated community into its own incorporated city was a milestone, changing the southern direction of the Tri-Valley forever.

“That first group of elected officials, they had no other political ambitions that I could see when I was working. They were focused on Dublin,” said Richard Ambrose, Dublin’s first city manager in office for 26 years. “The town needed a lot of work. It had been neglected by the county.”

Ambrose and Barnes were just some of the personalities recounting those moments before and after incorporation, alongside former board members like Georgean Vonheeder-Leopold, George Zika and Claudia McCormick.

What incredible insights they offer, making the documentary a true source material for local Dublin history.

“The unification of the school district (in 1986) really helped set the tone for the development of Dublin and showed that, yes, we had the resources and the ability to govern ourselves and develop ourselves as a school district and a city . And I’m so proud of where they are now,” Lockhart recalled.

Houston said: “Dublin has always been very successful with its businesses, even back then. But there was no ‘there’ there. And so that’s something we changed over the course of of the past 25 years.”

“Dublin is a well-planned community, and the growth you see was fully planned in the 1990s and every square inch had a plan,” according to Haubert.

“One of my favorite things about Dublin is the diversity of people,” Swalwell added. “This place is so much more diverse than when I graduated from Dublin High School in 1999. You go to Dublin High School today and you’ll see how many different ethnicities and religious backgrounds the students bring, and it’s exciting.”

The film traces many key moments along the post-incorporation timeline, including the push for BART in Dublin, the construction of the Civic Center, the approval of workforce and senior housing with benefits Associated Developer Communities and the COVID-19 Pandemic.

Nor does he fear the heartbreaking losses the community has endured, with those interviewed reminiscing about the 1989 disappearance of Ilene Misheloff and the death on duty of Deputy John Paul Monego (1998), firefighter Sekou Turner ( 2002) and MP Aubrey Phillips (last February).

There are so many great anecdotes, and even a few left me craving more specifics. Of course, the documentary was produced by the city government, so maybe we have to take a few things with a grain of salt – like the fact that they didn’t interview sources from neighboring communities to get perspective. .

For example, I would have liked to hear more reactions to a comment that Ambrose made at one point: “We had a lot of battles with our neighbors and with the county over these growing pains during these early years. For some reason, Livermore and Pleasanton wanted to keep us small while they grew. I never understood that. And they tried every way to limit the growth of the town.

But the filmmakers did a fair job in the end. After all, it was their story to tell, the way they wanted to tell it.

Barnes summed it up perhaps best, in an interview for the documentary shortly before his death on June 1: “It definitely fills me with joy to think of where we came from. Fifty-seven years ago, when I moved here we had 7,000 And what do we have today, 70,000 But it’s fine, it’s fine.

Editor’s note: Jeremy Walsh has served as editor of the Embarcadero Media East Bay division since February 2017. His “What a Week” column is published on the second and fourth Fridays of the month.