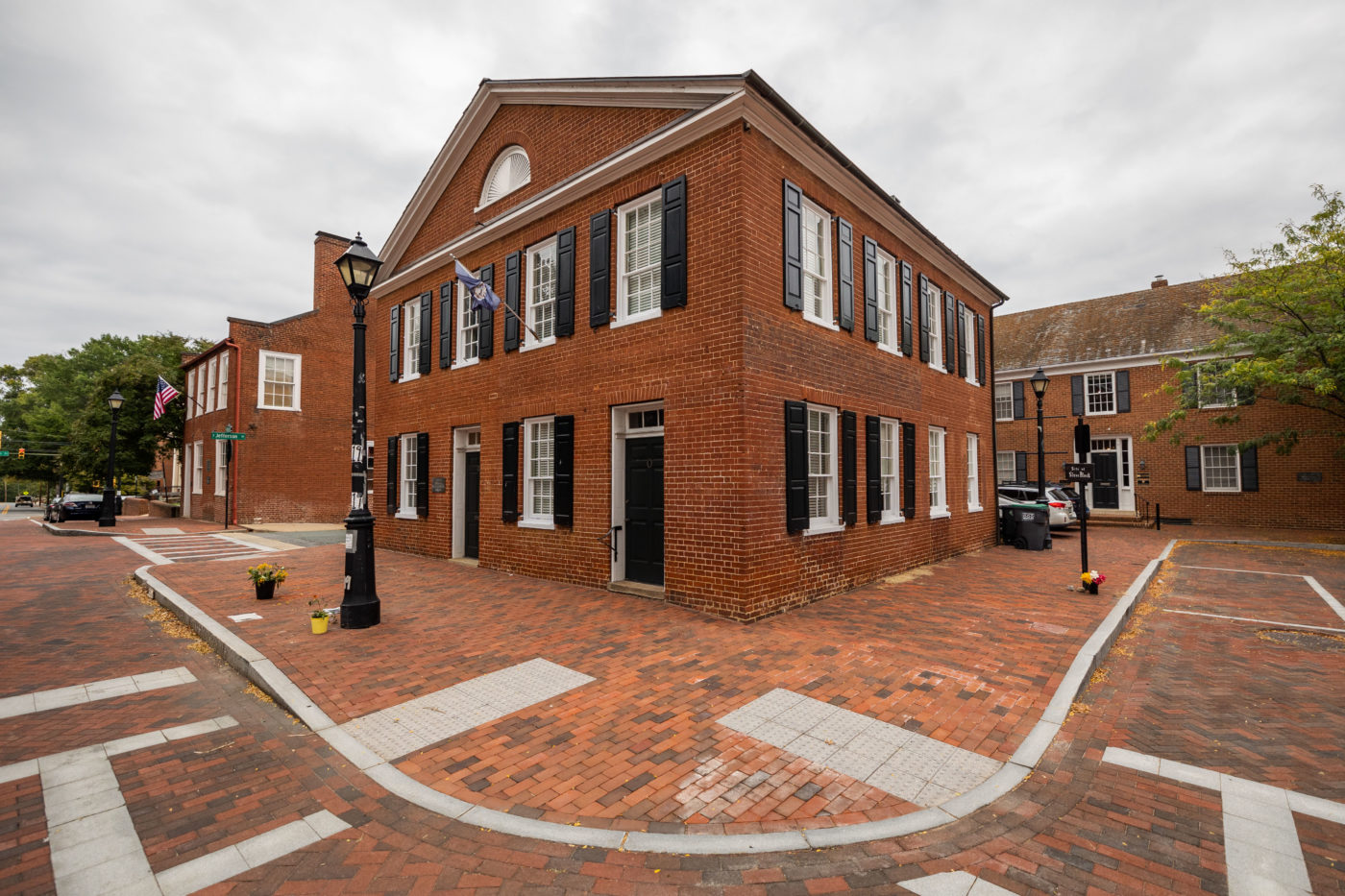 But most of the descendants of the people bought and sold in Court Square do not have this recorded connection to their ancestors, for various reasons: the records are incomplete or missing, or they have been destroyed, or they have not been kept in all. Instead, many people know they are descendants based on oral family and community histories.

For the most part, the bureaucracy has not accepted oral histories as legitimate evidence, but that will not be the case here, Varner said, and the HRC is looking for responsible and ethical ways for the city and community to support the commitment of descendants.

“It’s that great horror,” what happened in Court Square and elsewhere, Varner said. “Families have been displaced everywhere, families have been separated for financial reasons. In the case of Anderson Hern’s ancestors, for example, they were sold to pay off massive debt that Jefferson had not paid before his death.

“It’s a difficult thing to understand, what should we do? Varner said. “And this can only be informed by the desires of the descendants.”

“We are really trying to widen it further and get the city to do something meaningful, because the three existing attempts to commemorate this area have been rather pathetic,” Varner added, referring to the three plaques that were on or around the building at different times.

There is no urgent timeline, Varner said, because getting it right is paramount. The story is not going anywhere. “We’re trying to do something big, and it’s… an intentionally slow process, because we don’t want to just put on another little plate and say we’re done,” he said. ” There is no solution. There is no fact. It is a work in progress forever.

Last year, community members suggested to CRH that the city buy the building (it was not on the market at the time) and convert it into a museum. Now that it’s on the market, that idea has come back, but “there are huge obstacles to doing something so important, including [nearly] the price of a million and a half dollars for the building, plus renovations and all that, ”Varner said.

Schmidt also recognized these obstacles. “Of course, the city has a lot of priorities and a lot of needs. If there is a group of dedicated people who would like to organize themselves and try this, that is what it should be, ”she said, noting that it is extremely difficult to keep a museum open, even. a large museum with a large endowment. “It’s a good idea, but it would really take a lot of dedication, a lot of commitment and a lot of money to do it.”

But – as evidenced by community thanks like the fresh flowers, the constant replacement of temporary plaque changes and the writing on the sidewalk – some members of the community are already dedicated to recognizing and commemorating Court’s story. Square.

(Schmidt wishes someone would take better care of the building himself. Last week his freshly painted window sills were covered in mounds of freshly distributed rat droppings.)

The story of Court Square’s role in slavery “should be recognized,” Schmidt said. “I think we’re old enough to be able to do that. And there is enough knowledge in the community that we can cooperate in one way or another, with the owners, to kind of mark this space. There’s this whole math, as it’s called, going on, and we think a lot more about our history and how it impacts the present, and I think we can handle that in a way that honors our neighbors who suffered here, and not just paper on it.

Returning to the fresh flowers, Schmidt said: “It looks like the community is making a statement on what they want to commemorate.”