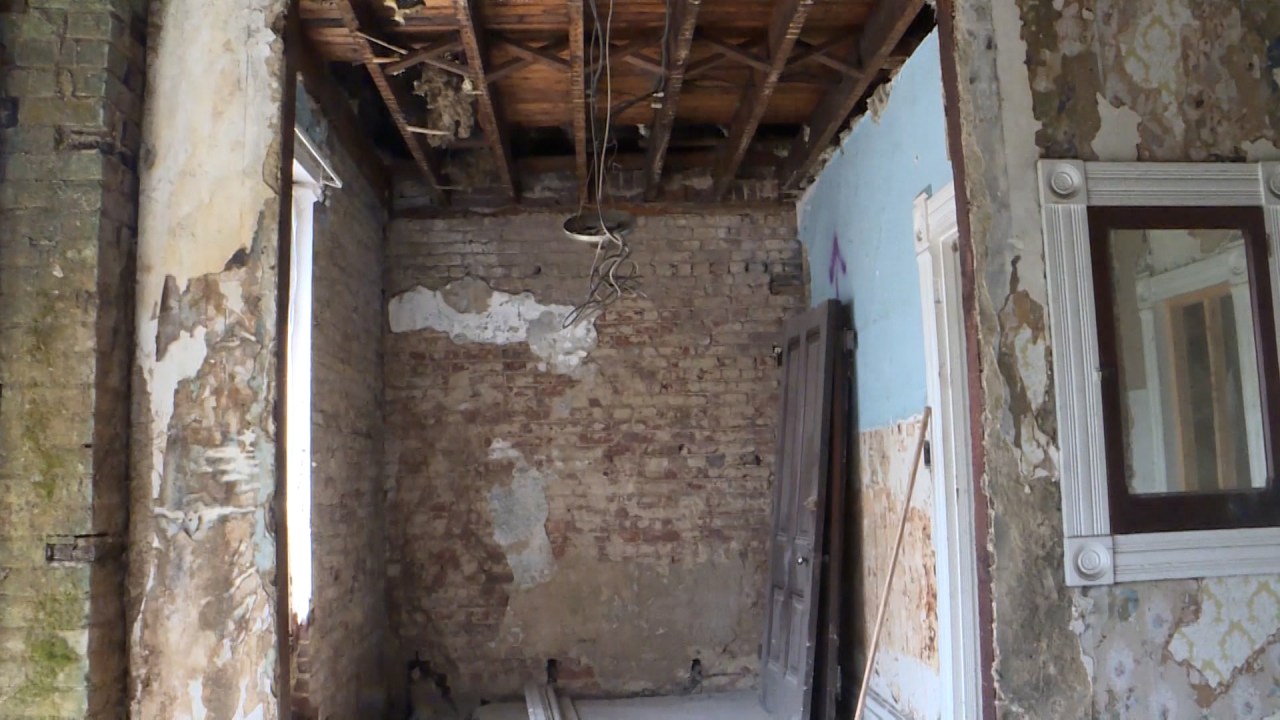 WHEELING, W.Va. (WTRF) – The historic properties are a representation of Wheeling’s past and soon those looking to bring these places back to life will have some extra help.

Wheeling Heritage is about to launch a new program to help those repairing historic properties in the city.

It will be funded by $ 750,000 in historic Paul Bruhn revitalization grants announced by West Virginia Senators Joe Manchin and Shelley Moore Capito

Having extra funds to spend on preservation projects can make a difference for many of those developers working on those projects. It’s great that we have federal and state tax credits that developers can take advantage of along with several other incentives, and it’s just one more to add to the list to make these preservation projects achievable.

Wheeling Heritage said it is now convening an advisory committee to decide how people rehabilitating these historic properties can apply for sub-grants.

It could be used for residential, commercial, mixed-use buildings, a variety of different spans and what this committee will do in part is describe what the guidelines are for the application.

Panas explained that those who apply can receive between $ 15,000 and $ 75,000 to restore historic residential, commercial or mixed-use properties.

However, the application process will not begin until later next year.

Gathering of the advisory committee to review applications the way people want to review.

The Preservation Alliance of West Virginia also received $ 550,000 from this same grant for its Saving Historical Places sub-grant program.

Step back in time with a visit to Granville, Tennessee